The Olympic games may be over, but there’s still a lot to celebrate. Olympiastadion Berlin, one of the world's most prestigious venues for sporting and entertainment events, selected Extreme as its Official Wi-Fi Solutions Provider!

With around 300,000 visitors annually from all over the world, Olympiastadion Berlin, part of the Berlin Olympic Park, is one of the largest and most important venues for international sports events and entertainment acts in Europe.
In recent years, the stadium hosted the 18th FIFA World Cup 2006, the 12th IAAF World Championships in Athletics 2009, the opening game of the 6th FIFA Women's World Cup 2011 and the UEFA Champions League Final 2015. Since the early 1990s, it has also been used for concerts and festivals, lending the stage for such world-renowned acts like Metallica, Phil Collins, Ed Sheeran, The Rolling Stones, Coldplay, Madonna, and many more. In 2024 the Olympiastadion Berlin will host the UEFA EURO 2024. 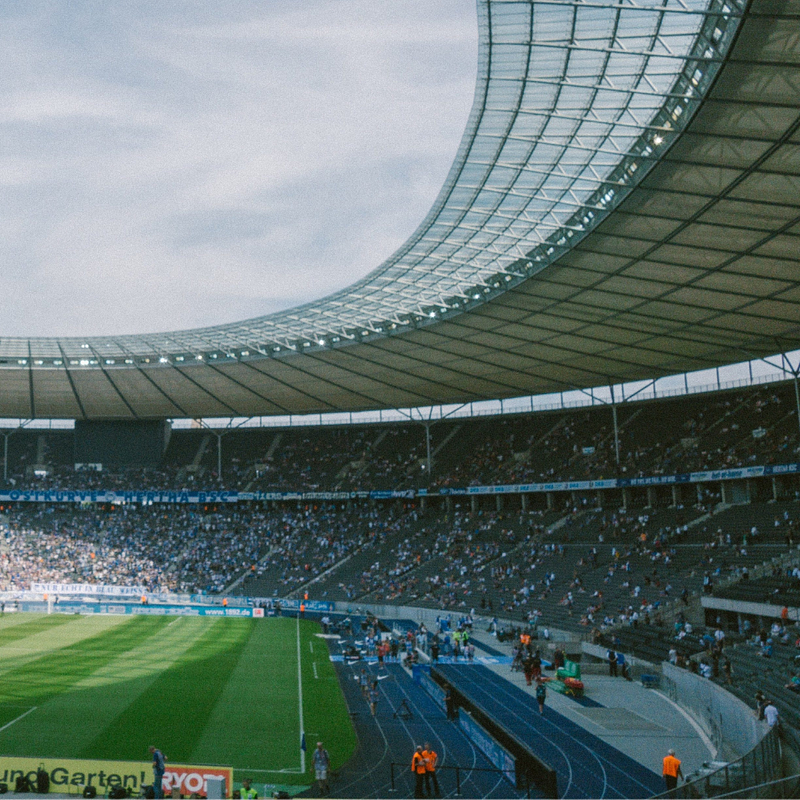 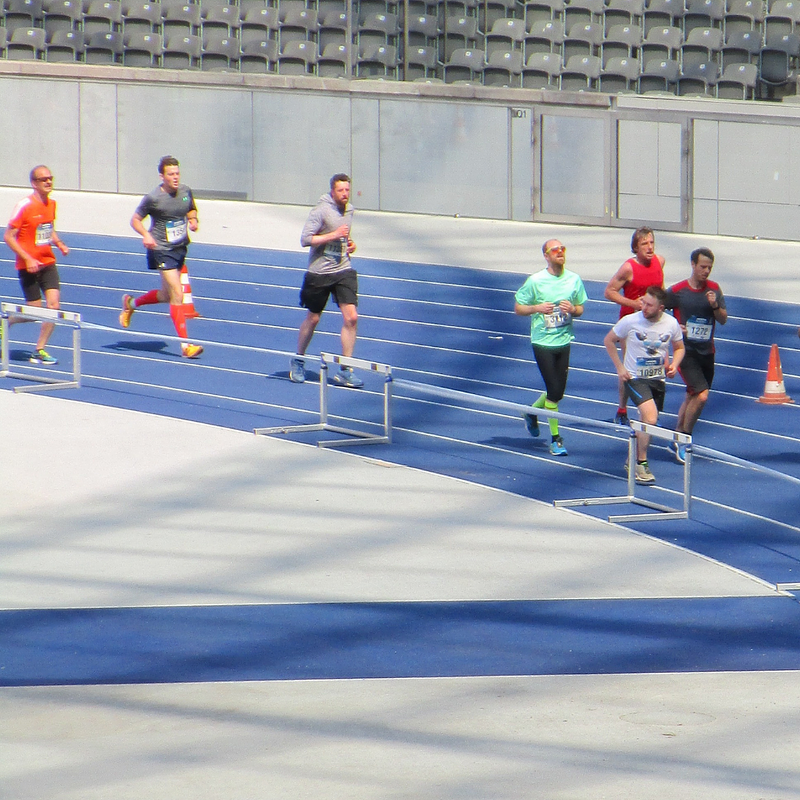 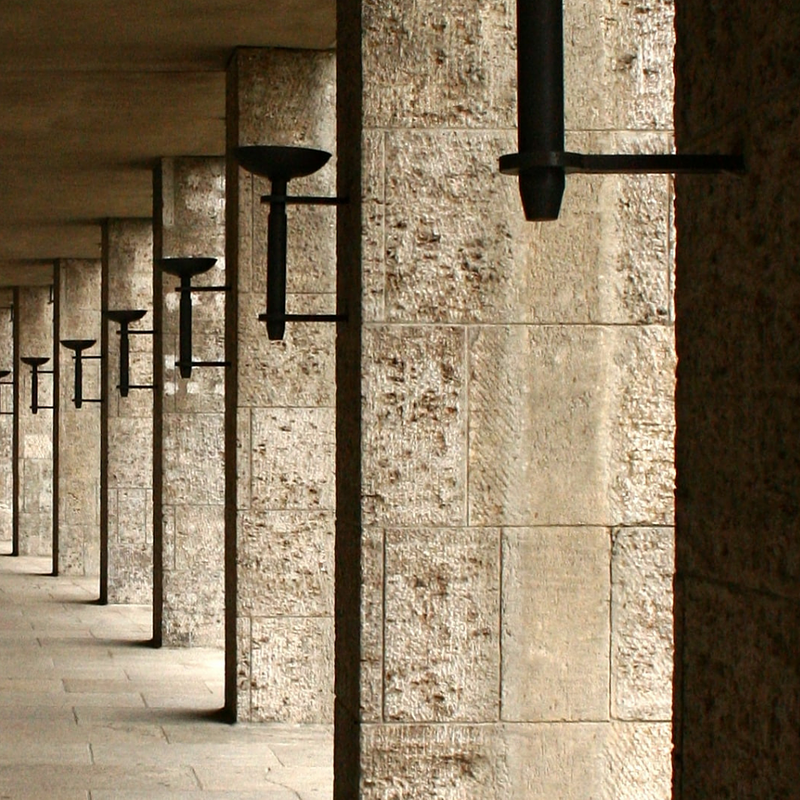 Together with long-standing partner PKN Datenkommunikations GmbH, Extreme Networks, the only 'Game Changer' in Sports Innovation Lab Power Play Index, will deploy a high-performance Wi-Fi 6 network that meets the Union of European Football Associations’ (UEFA) stringent venue and networking infrastructure requirements.
Following the examples of MLB ballparks and NFL stadiums in the United States, this will be the first and largest public Wi-Fi 6 deployment in a European stadium, allowing the venue to meet the most demanding connectivity requirements of spectators, staff, and media attending football tournaments, concerts, and international sporting events for years to come. It will also support mission-critical operations and back-of-house systems, such as Wi-Fi enabled digital ticketing for venues.

A key requirement for state-of-the-art venues like ours is reliable, fast, and secure wireless network connectivity for tens of thousands of simultaneous users. Extreme has an outstanding pedigree when it comes to solutions and services that deliver safe, high-quality, connected in-venue experiences and they fully met our high expectations. With our new, high-density Wi-Fi 6 network, we can introduce new advanced technologies, such as touchless and cashless payment systems, and are set to continue welcoming some of the biggest names in sport and entertainment to our venue while offering visitors an incredible experience all around 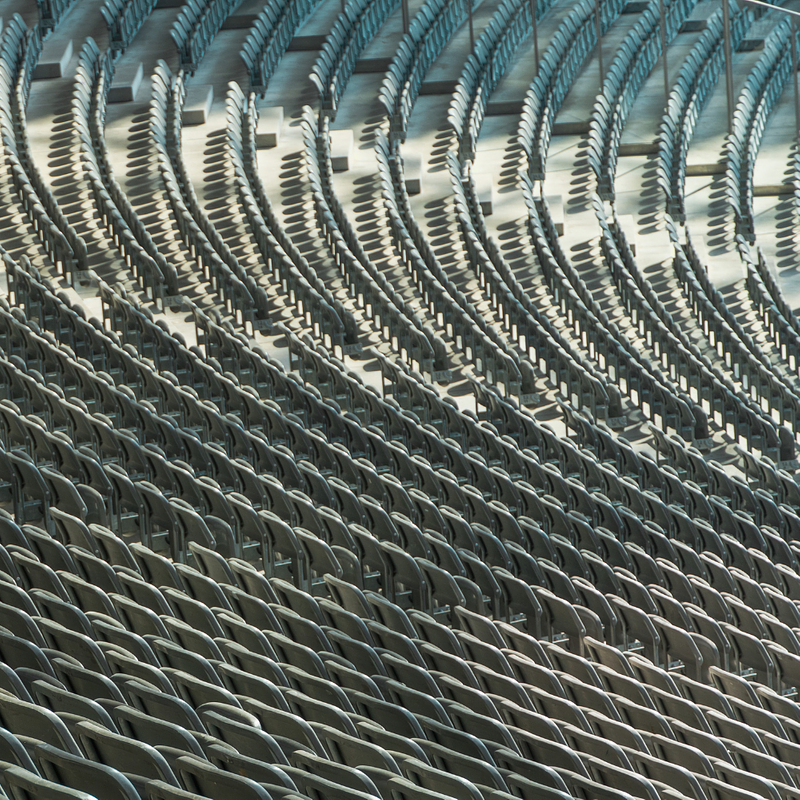 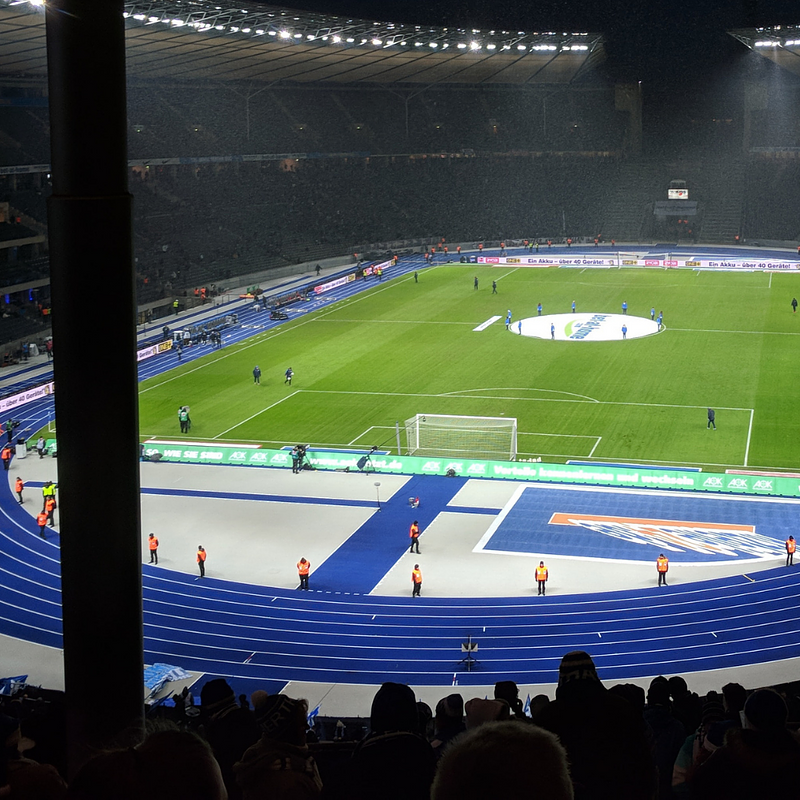 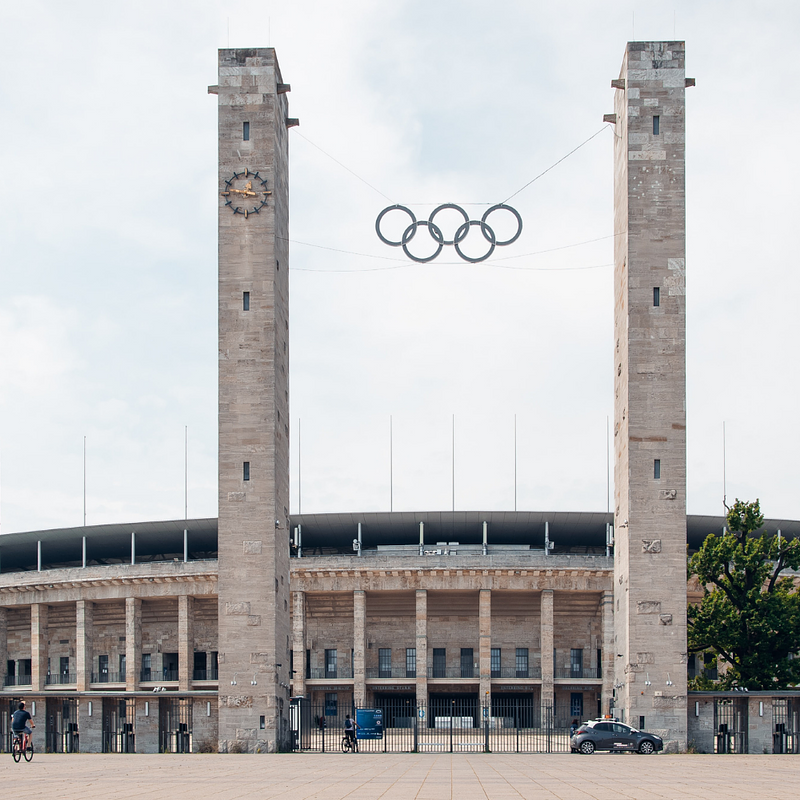 The key benefits for Olympiastadion Berlin:

Our networking solutions provide the foundation for incredible fan experiences in stadiums all around the world. Olympiastadion Berlin is an iconic venue and will benefit from a state-of-the-art Wi-Fi 6 network that enriches the fan experience while being simple to manage, operate, and scale. We are honored to have been chosen as Olympiastadion Berlin’s official Wi-Fi solutions provider and are excited to help the venue elevate the digital experience live entertainment and sporting events.

UEFA EURO 2020 was magic. Read the story of Zenit Arena, one of the tournament’s stadiums powered by Extreme! St. Petersburg is known all over the world for its cold Baltic winds, amazing architecture and beautiful views. In the cultural capital of Russia you can also find a unique football stadium which is home to Zenit – a team for which everyone cheer with passion here. Altho...

The many flavors of Extreme

Getting all the necessary ingredients and putting them in the pot doesn’t make them stew just yet – you have to crank up the heat and stir everything up to bring out all the different flavors. We followed the exact same recipe with this year’s regional meeting of the Nor...

Extreme Networks has been named as a Leader by Gartner, Inc. for the fifth consecutive year in the Gartner Magic Quadrant for Enterprise Wired and Wireless Local Access Network (LAN) Infrastructure, published on December 21, 2022, authored by Mike Toussaint, Christian Ca...

Extreme wishes our customers and partners peace, love, and joy this Christmas! May your businesses prosper and grow, and your network move at cloud speed!

Extreme Connect 2023. See you in Berlin!

What better place to connect than the city that is all about tearing down the walls and uniting diversities? Let’s break some new networking grounds at Extreme Connect 2023 in Berlin – our premiere global user conference!