Extreme Channel. Learn all about the latest WiFi 6 standard
Share
Webinars for Customers

Extreme Channel. Learn all about the latest WiFi 6 standard

Take advantage of the excellent Webinar on the latest standard - IEEE 802.11ax, in other words - WiFi 6. You will find out what the name change results from, which features characterize this technology, which was the reason for introducing individual solutions and which possibilities it offers. 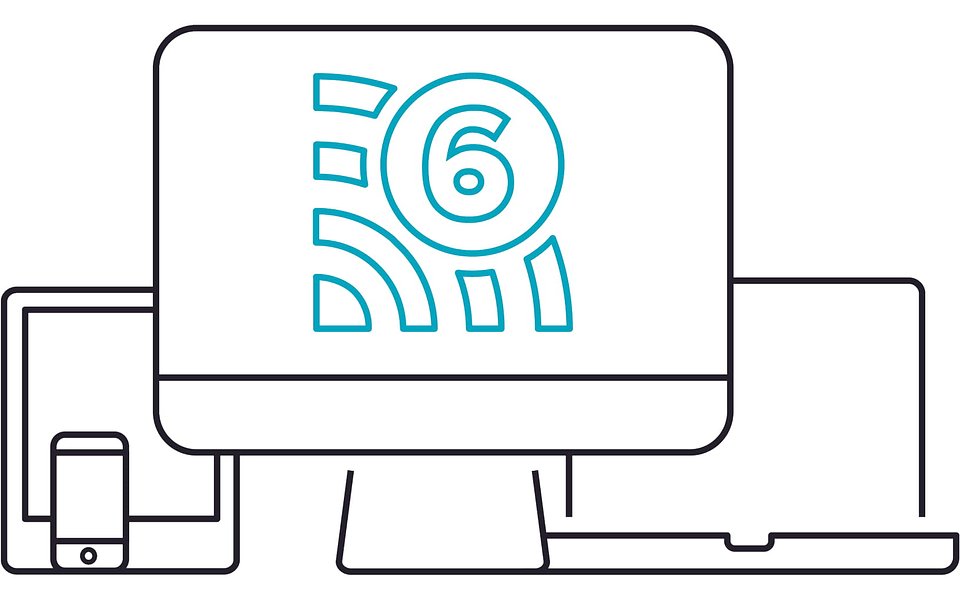 WIFI 6 is the designation of IEEE 802.11ax standard. With the introduction of the sixth generation of the WIFI standard, a new system of designating the next generation of wireless networks was officially implemented. Now the 3rd generation, i.e. 802.11n standard, has become WIFI 4 (4th generation), 802.11ac - WIFI 5, and 802.11ax has become WIFI 6 (similarly to the previous standards). The introduction of intuitive nomenclature will make the customer more aware when purchasing.

Solving the problems of older standards

During the development of WIFI 6, problems in large networks were identified and solved. The new approach concerns, inter alia, the bandwidth used. In WIFI 4 the bandwidth was increased from 20 to 40 MHz, while in WIFI 5 the bandwidth was increased from 80 to even 160 MHz. Such actions were aimed at increasing the throughput. Unfortunately, the result obtained in practice was not satisfactory. The research shows that about 75% of the available bandwidth is occupied by control frames and all the network traffic management processes. Most of them are data of less than 256 B - their large number reduces performance. Users in large networks do not usually need high bandwidth, but they need it very often. The efficiency and quality of the network is significantly improved when using 20 MHz channels.

What does WIFI 6 introduce?

WIFI 6 introduces a completely new solution, which involves dividing the 20 MHz bandwidth into smaller sub-bands of about 2 MHz. The control (management) frames allocate the appropriate amount of sub-bands to the users, depending on the identified needs. The webinar uses an excellent comparison - the 20 MHz link is a highway with one lane, where even a small piece of information does not allow for simultaneous transmission of other information. However, the strategy used in WIFI 6 is a multi-lane motorway - both large and small loads can pass at the same time.

Thanks to our Webinar you will learn exactly what WIFI 6 is and why a new standard was created. You'll quickly understand what the new solutions can do for you, what the implications are for your cable network, and what you should know about designing a capacity-oriented network. The training will be conducted by Pavel Denisov. Fill out the form and listen to our webinar!
Watch the Webinar

As an IT engineer, you probably need granular control over users and IoT devices, as well as consistent policies across the entire network. Sounds like a lot of work? Not if you join our next Extreme Networks Sandbox session!

What if you could manage your wired and wireless network edge to the data center and across multivendor devices, end-to-end, while decreasing time-to-service with powerful fabric provisioning? In our Sandbox, there are no ‘ifs’ or ‘buts’ – only ‘dos’!

Join us in the Extreme Networks Sandbox!

Your technical mind always wants to experiment and expand its knowledge, but the dull webinars won’t cut it for you anymore? Good, because the Extreme Networks Sandbox is all about playing with technology just the way you want!

When an aging network infrastructure impacts daily operations at a hospital, patience can run thin. Luckily, treating this issue doesn't have to be a headache. Join our webinar and learn how to support your digital connectivity programs much easier and more efficient!